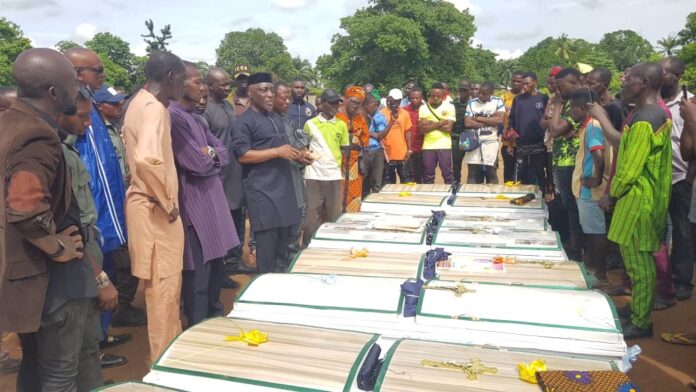 Igama community of Edumoga, in Okpokwu LGA, was attacked on Sunday morning by herdsmen resulting in the death of so many people and destruction of properties worth millions of Naira.

In his address, Senator Moro lamented the attack and mindless killing of his Constituents, describing it as barbaric and cowardice. He said he would never fold his hands and watch his people get killed and sacked from their ancestral homes by external aggressors. He said he would continue to work with the State government and security agents to put to an end the murderous activities of killer herdsmen in Benue South.

The Senator enjoined the people, especially the youths, not to take laws in their hands but must always be at alert to partner security agents to provide security for their communities. 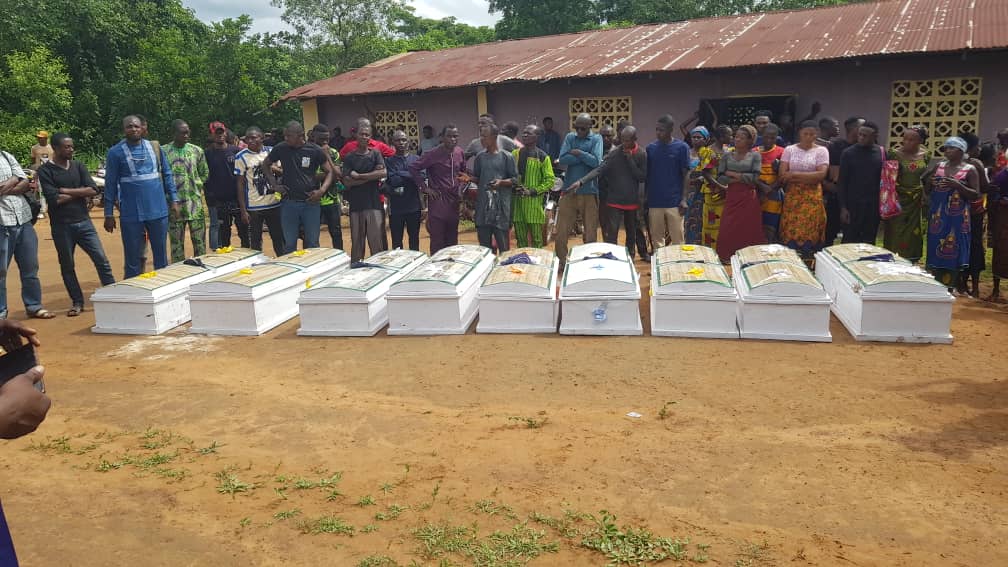 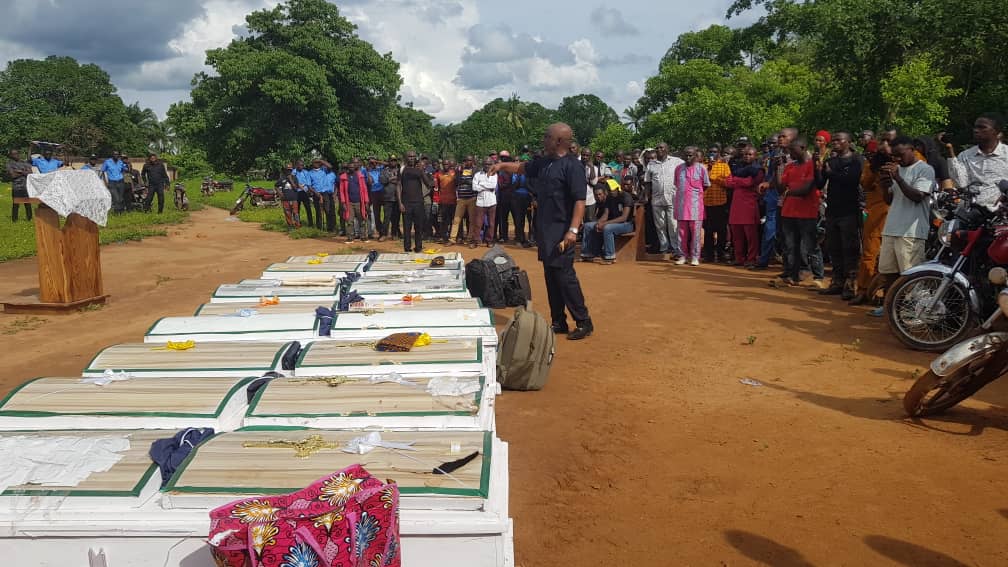 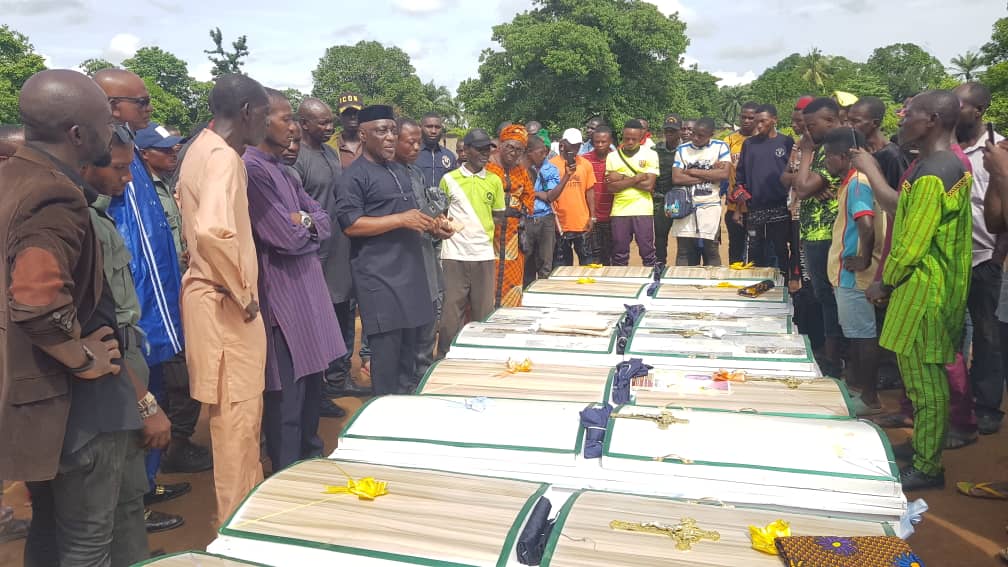