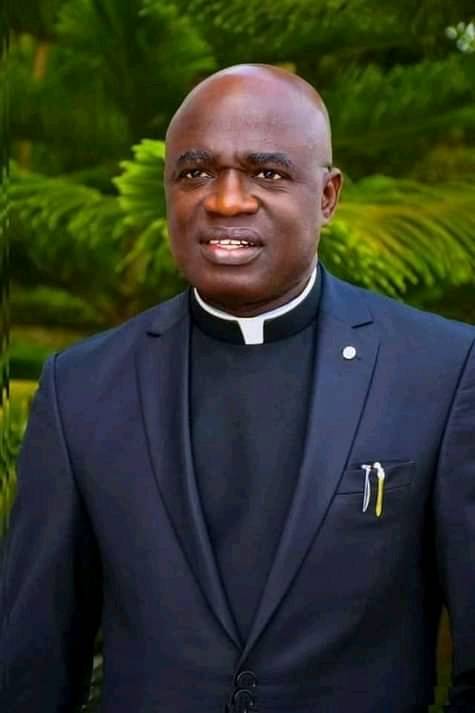 I do not pity the suspended priest called Hyacinth Alia for what has become his fate now that he has failed in his bid to govern Benue State. He is solely to blame for not looking before jumping. Whoever deceived him to dump his calling and throw the cassock into the governorship ring is his worst enemy.

To make matters worse, Alia came into politics riding on the wrong horse with a horde of supporters singing vulgar songs insulting his opponents within APC. The suspended priest began to move about like a governor already. He looked down on his fellow aspirants, the likes of Chief Barnabas Gemade, Chief Mike Aondokaa and Prof Terhemba Shija. The miscreants following him descended heavily on anyone who dared to question their atrocities. They sang to insult Alia’s opponents and he danced to their repulsive songs and music. This was much unlike an ordained man. That was the height of insanity by the man and his band of riff raffs.

While they took to the streets daily to sing “or a soo ga nana due, pati ka tswar ga”, Alia and his supporters forgot that a day like today will come. They forgot the fraudulent primaries that threw up his name. They even threatened other stakeholders of the APC.

But as they say, he who laughs last, last best. Alia is now moving from house to house in Abuja appealing to those who know Gemade and Aondoakaa to beg them on his behalf. He knows that he can’t be the APC governorship candidate in Benue State! The scales have fallen from his eyes. Akume and his wife Regina know they can’t save him. The cases against Alia, APC Benue Chairman Autstine Agada (who is now in detention in Abuja) and others who perpetrated that fraud are too solid to be overlooked by any court. He has lost out. He came like a thief and has gone like one.

But that begins the real cause of worry for the man, Alia. He looked the church in the face and threw spit into it and jumped onto the political train. But politics has disowned him. Will he go back to the church? If the church pardons him and allows him to conduct masses once again, how will he face members of his congregation whom his political supporters insulted on a daily basis?

I will stop here for now.