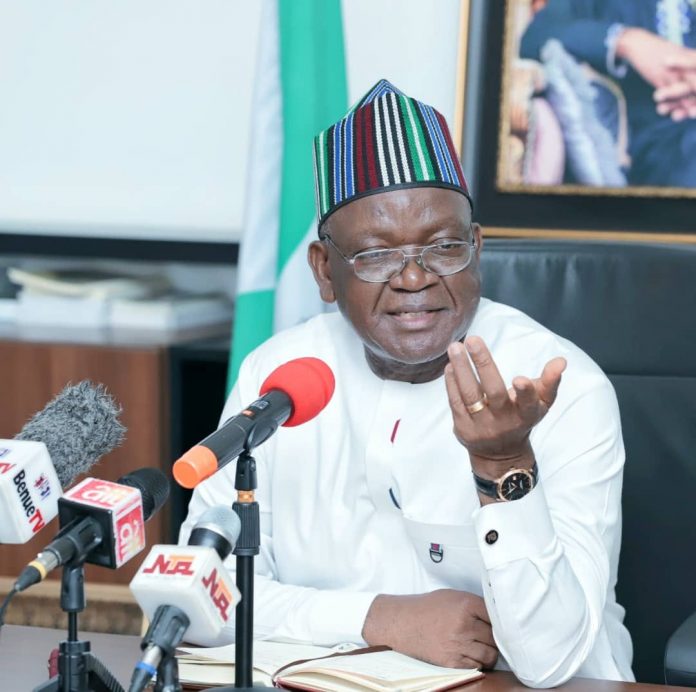 Despite persistent attacks, killings, and threats of more attacks, the Benue State Government has insisted saying “repealing its anti-open grazing is not an option”.

State Governor, Samuel Ortom who made this known at Government House Makurdi said he remained committed to the full implementation of the law.

This was as he received in the audience a high-powered delegation from the National Council for Women Society, Benue State chapter led by their President State their mission.

Gov. Ortom seized the moment to draw attention to the humanitarian crisis engulfing his State with women mostly caught in the crossfire.

He raised similar alarm over the spate of insecurity in other parts of the country even as he insisted on retaining the State’s anti-open grazing and ranches establishment law at all cost.

Ortom expressed optimism that the State’s internal security mechanism would help to bring the situation under control.