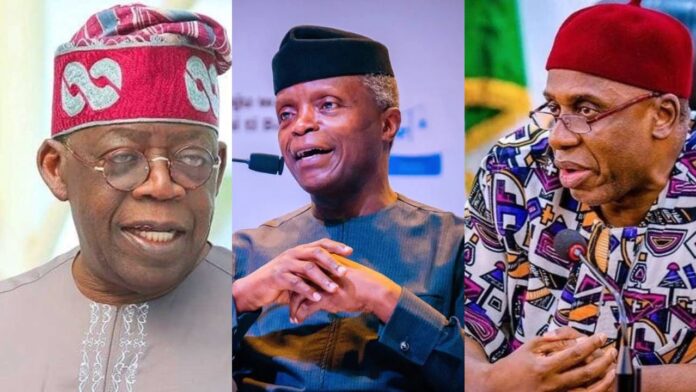 Buhari stated this in an interview with Bloomberg News.

When asked if he plans to endorse a candidate for President in 2023, he said “Yes. I will endorse the APC candidate for president.”

Speaking on concerns over CBN’s independence following the Governor, Godwin Emefiele’s interest to run for President in 2023, Buhari said Emefiele was a victim of accusations because as an apex bank governor he follows a model outside of the economic orthodoxy.

He further stated that the CBN board of directors will determine whether Emefiele’s actions have fallen foul of the laws in place to ensure he can most effectively carry out his duties.