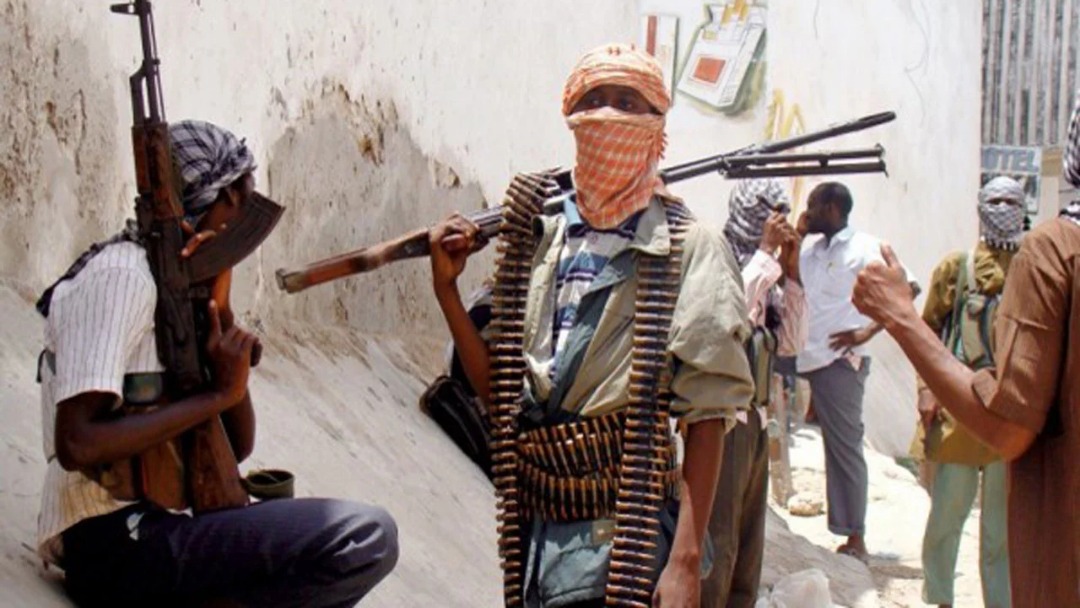 No fewer than five persons have been killed after gunmen suspected to be herdsmen attacked Guma Local Government Area of Benue State.

At least ten other persons are still missing after the deadly attack.

Chairman of Guma LGA, Caleb Aba, who confirmed the killing, said the incident happened on Monday evening at Mbagwen community but he was informed on Tuesday afternoon.

According to him, the victims involved timber dealers who went on Monday evening to convey timber they had cut down from the forest in Mbagwen, a community close to Yelewata in Guma.

“They (sawyers) have loaded the timber and were on their way back when they were attacked. They were 15 in number.

So far, five corpses have been recovered. Ten other people have not been seen. We don’t know whether they have been killed or taken away. They are being searched for as I speak to you,” the chairman said.