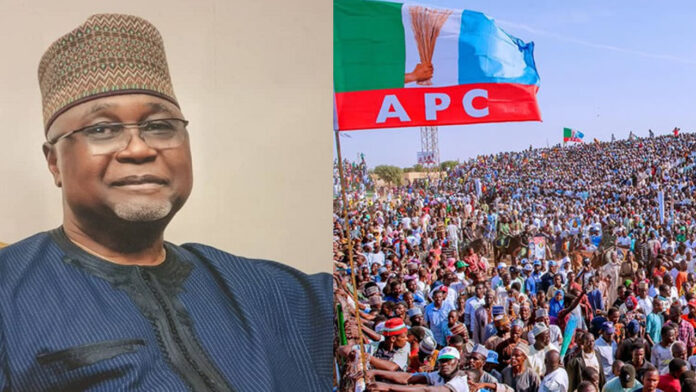 Lawani, who also holds the title of the Ochagwu K’Idoma, during the meeting, thanked the members of the campaign organization, including the coordinators from the 23 local council areas of the state for their unwavering support and tireless efforts in advancing his governorship ambition.

Lawani equally used the occasion to reiterate his loyalty for the All Progressives Congress, insisting that he joined the APC because of his belief that the party is the best for Nigeria.

He was quoted as saying, “I joined the APC because of my belief that the party is the best for our country, despite the challenges we might have in the state, I still believe that the APC is the best platform through which the yearnings and aspirations of Nigerians can be actualized.”

He also reaffirmed his commitment to providing leadership to all the supporters who stood by him during the campaign periods. “I will never forget your roles and commitment to my aspiration. When it is your time, I will also stand by you”, he said.