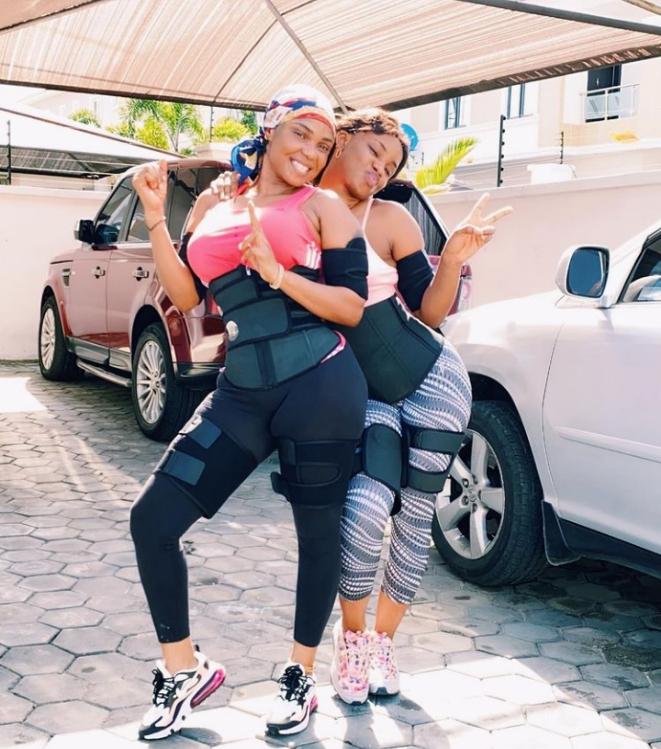 Actress Iyabo Ojo has revealed why she wants her daughter Pricilla Ojo to get married before age 25.

The 44-year-old gave her reason during a conversation with Priscilla on a recent episode of The Real Housewives of Lagos reality show which also stars celebrities like Caroline Danjuma, Toyin Lawani and Laura Ikeji.

Recall, Priscillia Ojo sparked various reactions after flaunting an engagement ring on her finger weeks after an alleged affair with singer Kizz Daniel.

The young entrepreneur uploaded a video on her Instagram page flaunting a beautiful ring on her engagement finger.

However, Iyabo Ojo, who noted that Priscilla has always been secretive about her relationships and shy to discuss marital issues, said she wanted her daughter, aged 21, to get married before 25 so she (Iyabo Ojo) can be a grandmother at an early age. She said

“Before 25, Priscilla must get married, I want my grandchildren early that is it.”

In 2021, Iyabo joked about believing in early marriage as an African mother.

Joking with her daughter and others in an Instagram video, the actress said she wants her engaged at 23, married at 24 and delivered of a baby at 25.

Iyabo, a single mother, has another child named Festus.