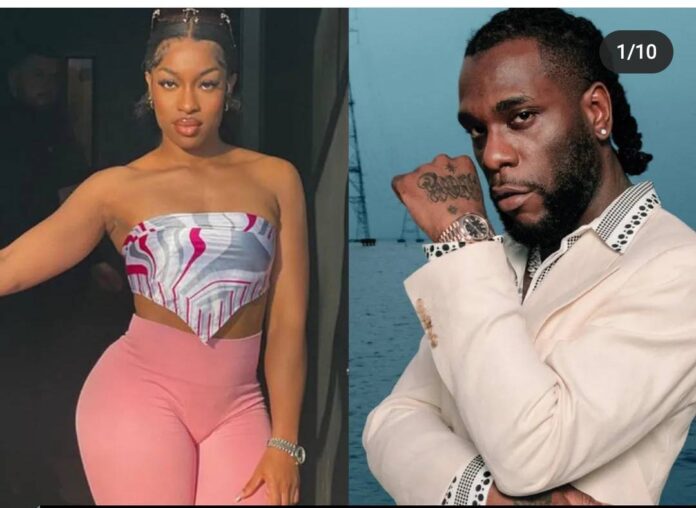 Briella N, an Instagram user has recounted how singer Burna Boy started a fight at a nightclub owned by Obi Cubana.

According to her, one of Burna Boy’s friends approached her at the VIP section of the club, telling her that the singer wanted to speak to her.

Her rejection and that of her partner’s resulted in a fight, which involved guns on the singer’s part.

The victim also slammed Obi Cubana for reaching out several days after the incident, which she claimed could have led to the loss of two lives.