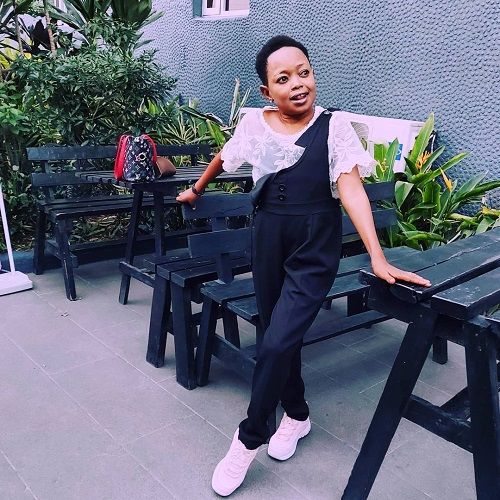 Although not much is known about her parents, it is known that Miss Koi Koi lost her mother in 2018. Sadly.

For her education, Mary is yet to also make this information accessible to the public. However, she is believed to hold both a Primary School Leaving Certificate and a West African Examination Certificate certifications, as far as her spoken English is concerned.

Miss Koi Koi, as she is fondly called, is a character she played in her early years in the industry as a movie actress. Joined and having been in the Nigerian movie industry popularly known as Nollywood, Mary Nky Onyemena has made a name for herself.

Also, she is the CEO and founder of Miss Koikoi foundation, Master Dei Movies Production, and Miss Koikoi TV. Featuring mostly in English Language and Igbo films, Miss Koi Koi is very much good at what she does.

Just like most ‘private’ information about her, Mary Nky Onyemena’s exact height measurements are not accessible to the public. 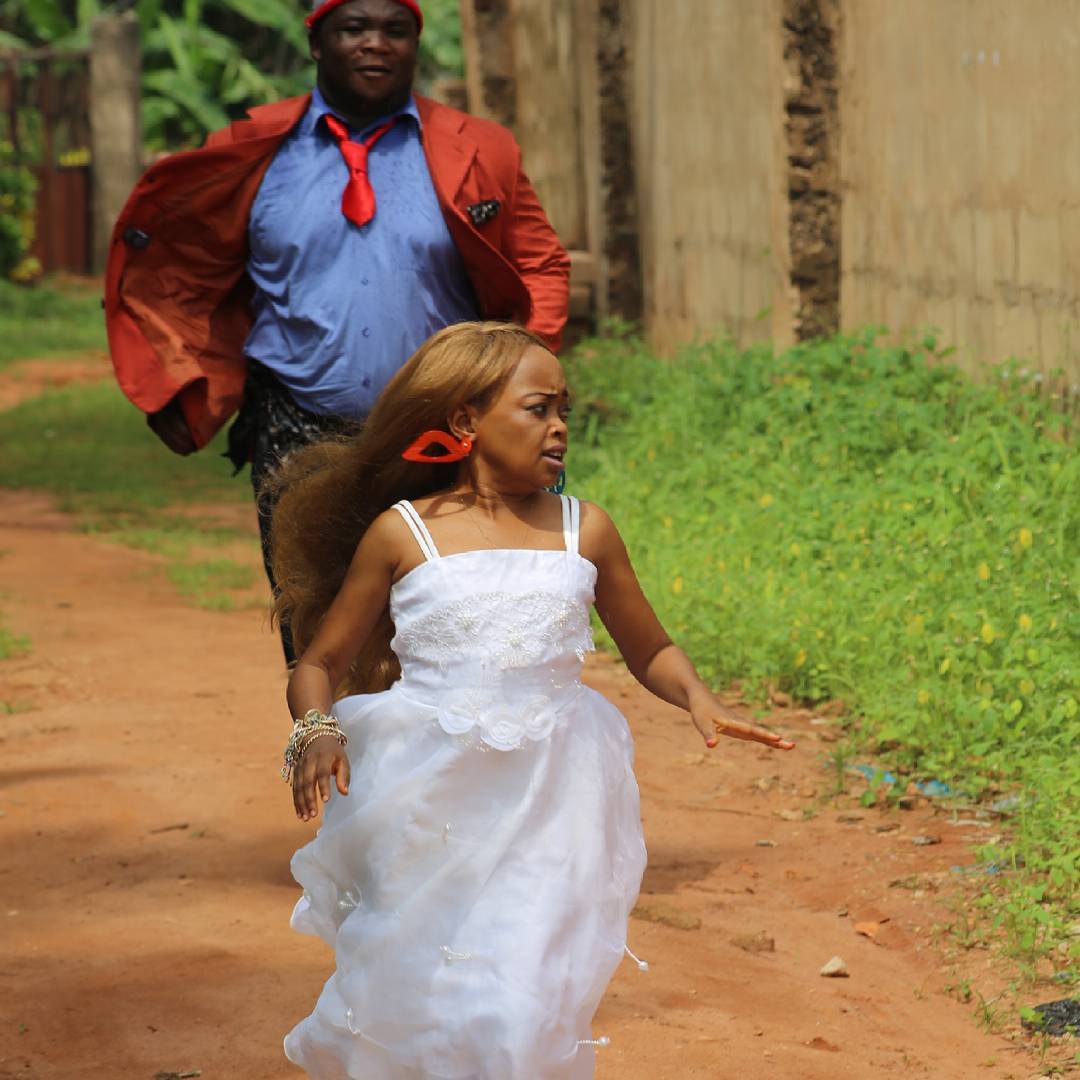 Yes, Kindly. Nigeria’s Movie actress, Mary Nky Onyemena is married. She got married to the love of her life not too long ago. Having been together with her White boyfriend for quite some years, Miss Koi Koi tired the knot with him in court in Nigeria. 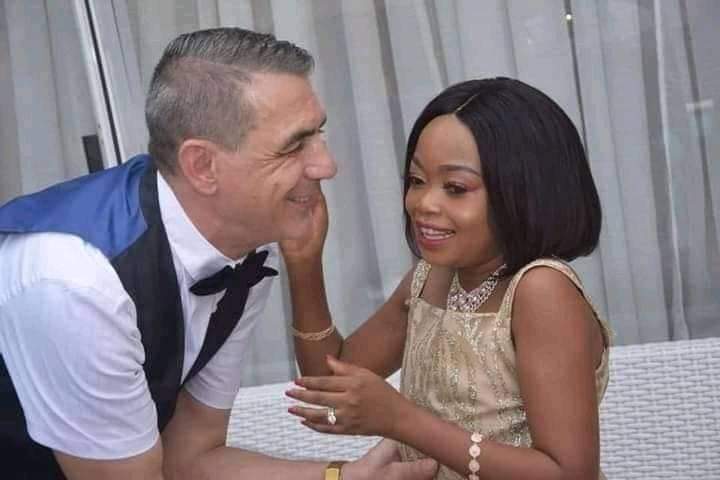 Since she started her career as a movie actress in the Entertainment industry, Mary Nky Onyemena has featured in over 50 movies and counting. These are some of her movies:

Net Worth of Mary Nky Onyemena

Altogether, Mary Nky Onyemena’s net worth is estimated to be between $200,000 thousand and $500,000 thousand. Of course, this is linked to the fact that she is doing well for herself in the industry. 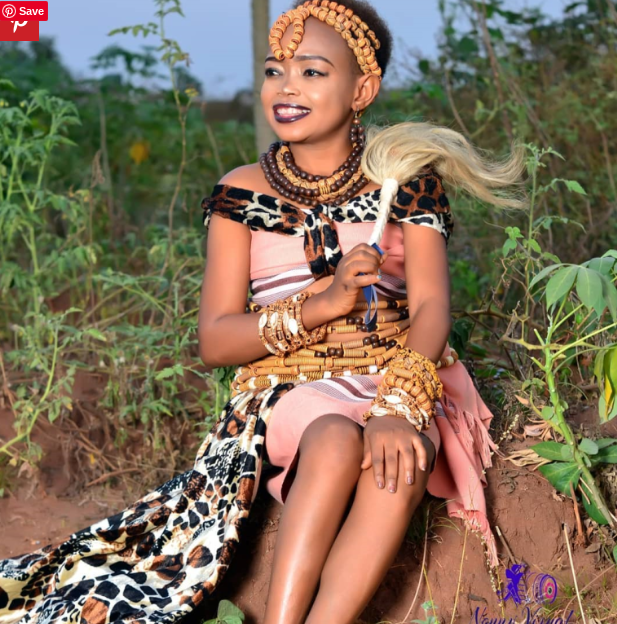