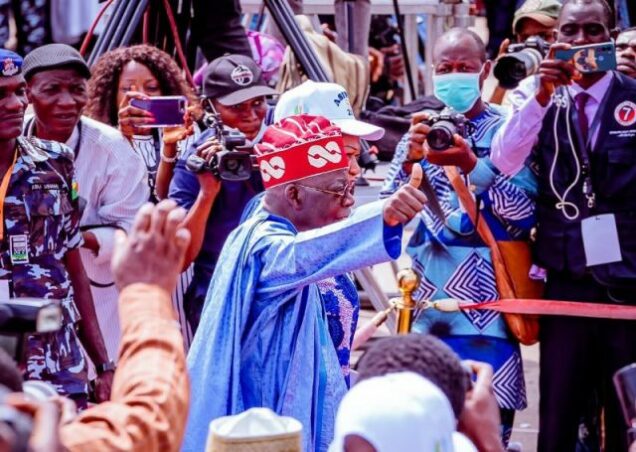 Popular Lagos-based lawyer, Ebun-Olu Adegboruwa, SAN, has warned the ruling All Progressives Congress, APC, against fielding a Muslim-Muslim ticket ahead of the 2023 elections.
Adegboruwa told Punch that any attempt to field a Muslim presidential candidate and a Muslim deputy would trigger religious war in Nigeria.

“And I don’t think that is proper in this country. It would not have mattered just like in 1993 when Nigerians gave their mandate to MKO Abiola and Babagana Kingibe. But there was no Boko Haram then, no ISWAP. It is totally different now. People are afraid to go to church, church leaders are being kidnapped like in Kwara and Ondo states; people are being shot at like in Owo.
“In those kinds of scenarios, when you come up with a Muslim-Muslim ticket, you are just being terribly insensitive and sending the wrong message to other faith.”

ALSO READ:  Tinubu to drop Masari as running mate, may settle for El-Rufai or Zulum