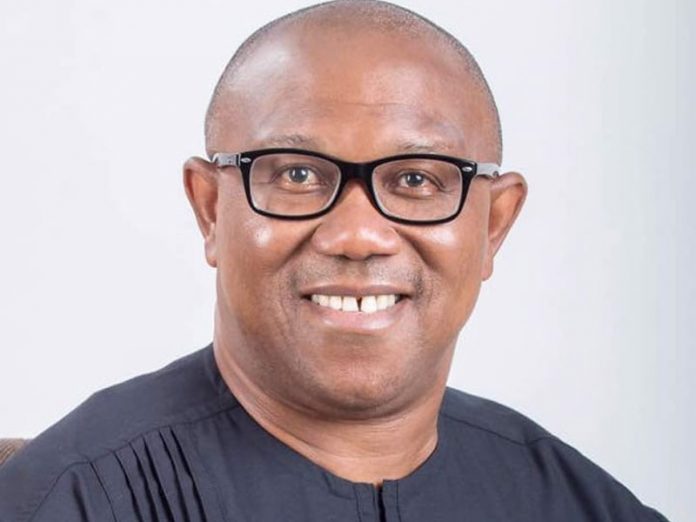 A former Deputy National Publicity Secretary of All Progressives Congress, Yekini Nabena, has stated that supporters of the presidential flag bearer of Labour Party, Peter Obi only exist on social media.

He therefore warned Obi not to rely on any support from his ‘Obidient’ movement ahead of the 2023 election, IDOMA VOICE reports.

Nabena, who made the statement in Abuja on Wednesday, expressed confidence that the APC will secure nothing less than 2.1 million votes in the Niger Delta during the presidential election.

“The APC will secure nothing less than 2.1 million votes from Escravos to Forcados, Brass to Bonny, in the Niger Delta. This is because our people are massively coming out to get their PVC and they know the right party and candidate to vote for when the time comes.”

The APC chieftain also urged the Independent National Electoral Commission to step up its game and make adequate protection for its server, alleging that the main opposition Peoples Democratic Party is only banking on hackers to manipulate the INEC server and change results in 2023.