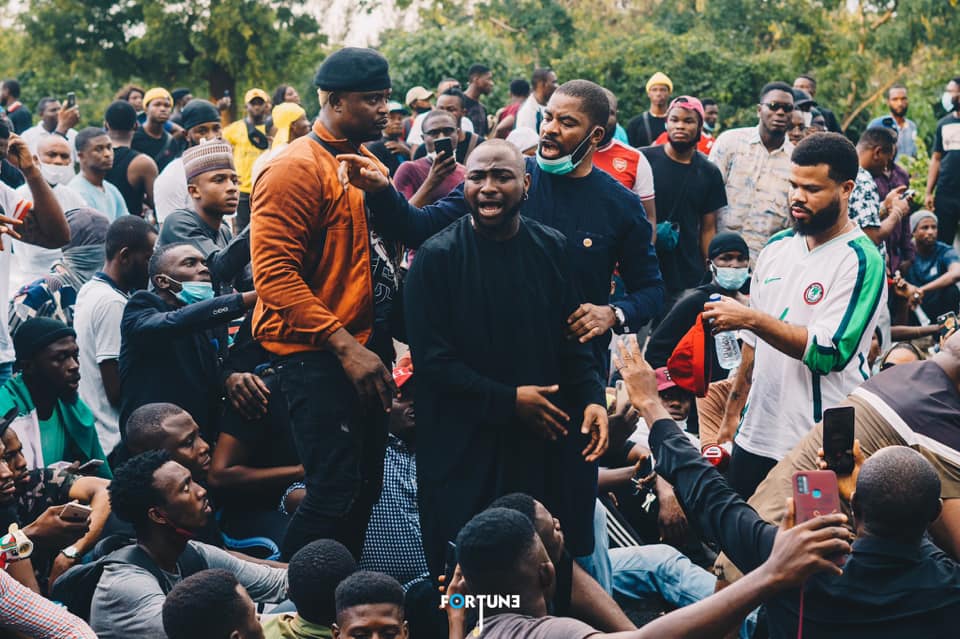 Singer Davido has said the forthcoming Osun State governorship election will not be like Ekiti State.

Recall that Abiodun Oyebanji of the All Progressives Congress, APC, won the just-concluded governorship election in Ekiti State amid vote-buying and harassment of voters.

However, Davido said what played out in Ekiti would not repeat itself in Osun this time around.

He tweeted, “Osun is not Ekiti as our people will lawfully resist all attempts to rob them as was done in 2018. July 16 we shall rejoice!

“See you all soon but for now, back to tour.”